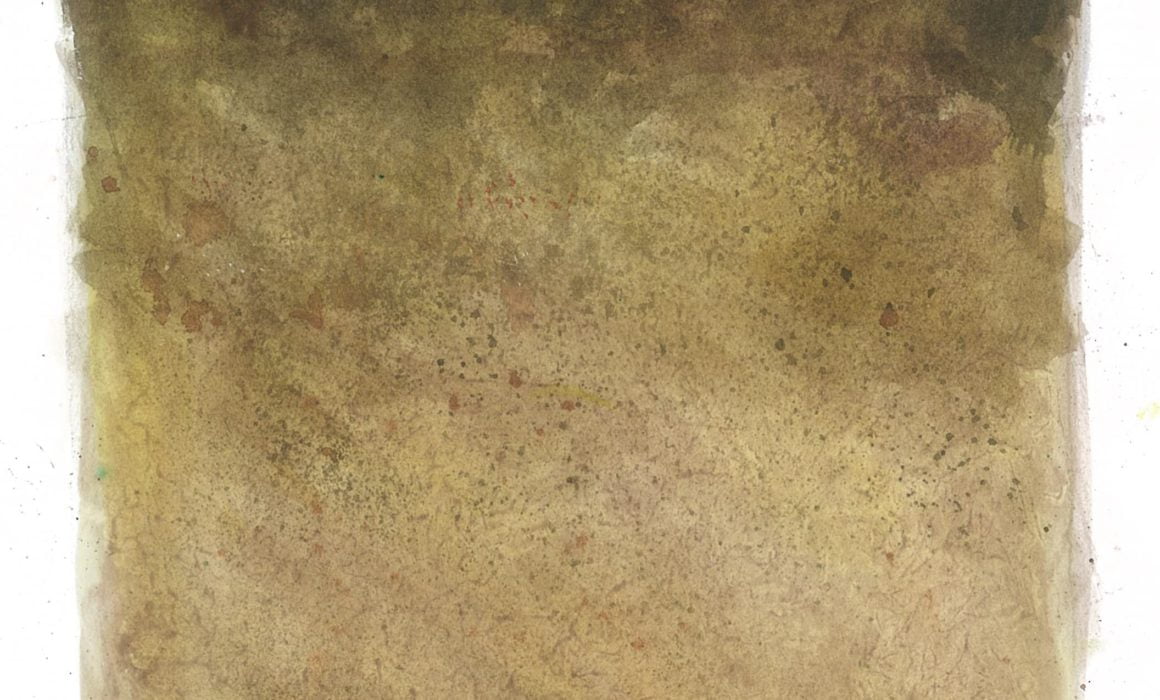 I spend a lot of time talking about and tending to the microbes in my gut.  At this stage the idea that gut bacteria affect a person’s health is not revolutionary as more and more people know that these microbes influence digestion, allergies, and metabolism. Thankfully the revival has become almost commonplace and I no longer feel so alone in my bacterial musings.

Yes,  we need to feed our gut with probiotics and wean ourselves off antibiotics viewing this inner terrain as a place of prevention and balance rather than a territory we can sweep clear of any invaders that cause harm.

But of late, around the kitchen table, we have been talking about bacteria and microbes (and all other manner of abundant life) that lives in the soil.

You see the soil is the digestive system of the Earth, as described by Patrick Holden, so we need to feed the soil with good bacteria from compost and farmyard manure and wean it off artificial chemical fertiliser we have been intensively spraying our crops with.

“The biggest threat we face as a human species is the decline in soil fertility. We are losing soil at a massive rate and won’t have enough soil left to feed the growing world population if we continue to farm the way we do it. We have to stop taking soil for granted and start seeing it as a resource that’s valuable.” Klaus Laitenberger, People4Soil Ireland spokesman

There are all kinds of wonderful creatures within, upon which we depend, from protoza and rotifers to mites and beyond and it has been the pleasurable task of my talented husband, Ed Reynolds to translate the research currently being undertaken at Queen’s University on this matter.  Under the lab direction of Dr. Tancredi Caruso, this artistic residency with the Soil Ecological Dept brings soil to life, Soil becomes ART and is teeming with superheros which now need saving.

You can check out the exhibition of work in Belfast Saturday April 22nd in the Girwood Gallery, Belfast.  It is Earth Day so make it matter,  it is in your interest as without healthy soils, there is no future.

“Life on earth as we know it would cease to exist.” 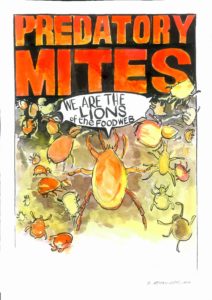 You can also join the campaign and get involved with the People4soil campaign.  Over the last half century, Ireland’s soils have come under increasing threat from pesticides, afforestation, land use changes, over-farming, erosion and overgrazing, industry and urbanisation.  People 4 soil are calling on the European Commission to pass a Soil Directive which would safeguard Irish and European soils.

Whilst you cannot eat a plate of dirt (although a little on your carrot is to be encouraged!)  you can eat your fermented foods, teeming with friendly bacteria to keep your own inner terrain healthy.

This year the 2nd Fermentation Festival will take place in The Organic Centre in Rossinver, Co. Leitrim on June 18th.   There is a remarkable line up of speakers, guests and microbes gathering to present the many aspects and delights of fermented foods.

Closer to home, The Cultured Club will be presenting another afternoon of Fabulously Funky Ferments on Sunday 30th April.  The tasting plate awaits your palate to illustrate how easy it is to have a happy gut.  Details on the website 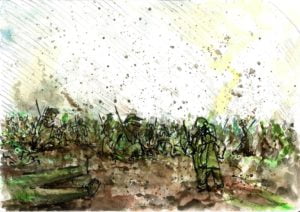 “Despite all our achievements

we owe our existence

to a six-inch layer of topsoil

and the fact that it rains”